committed to providing the highest quality care, supporting your efforts to enjoy the finest periodontal health

Trust Our Experience With Over 40,000 Dental Surgeries
and 12,000 Dental Implants Placed.

Dr. Burch is married to Dr. Leann Burch and is the proud father of two energetic bright boys. He is the youngest of four children. Dr. Burch grew up in Villa Park, IL and graduated from Willowbrook High School in 1992. Between 1992-1995, Dr. Burch served as an infantry soldier for the U.S. Army, stationed in both Colorado and South Korea. Upon honorable discharge from the military, Dr. Burch attended Eastern Illinois University, where he majored in Biochemistry. Dr. Burch earned his Doctor of Dental Medicine degree from Southern Illinois University School of Dental Medicine in Alton, IL in 2003. In 2006, he completed his periodontal residency, receiving his Certificate Degree in Periodontics and Master of Science in Dentistry from Saint Louis University. In late 2006, Dr. Burch became a Diplomate of the American Board of Periodontology. This is an honor that is given to a periodontist who has made significant achievements beyond the mandatory educational requirements of the specialty. Dr. Burch has extensive implant experience and utilizes the latest grafting techniques. He has completed a comprehensive anesthesia program and employs these sedation and pain control techniques in practice. Dr. Burch has a strong interest in aesthetic periodontal treatment and has lectured on soft tissue grafting techniques, laser periodontal treatment, and dental implant therapies. He is also a published author on the subject of hereditary gingivofibromatosis which is a genetic disorder of the soft tissues that surround the teeth. Dr. Burch’s professional memberships include:

Dr. Burch is very proud to help educate the dental community throughout the northern Illinois area. Dr. Burch is the founder and director of the United Study Club. This is an organization that provides world class dental education to dentists, hygienists, and their staff. This allows dentists to stay current on the most modern dental techniques without having to leave the northern Illinois area. Dr. Burch has been a member of the Veterans of Foreign Wars since 1995. He has used his dental training to help underserved people throughout the world. He has participated in providing pediatric dental care to underserved children of urban St. Louis. In 2001, Dr. Burch spent time treating underserved people in Nicaragua. Since 2002, Dr. Burch has participated in a dental mission trip to Jamaica for one week a year. Dr. Burch has also initiated programs that help veterans in the Rockford area. These programs have helped hundreds of people find dental treatment who would have otherwise not been able to afford care.

EVERY PATIENT UNIQUE. EVERY SMILE SPECIAL. 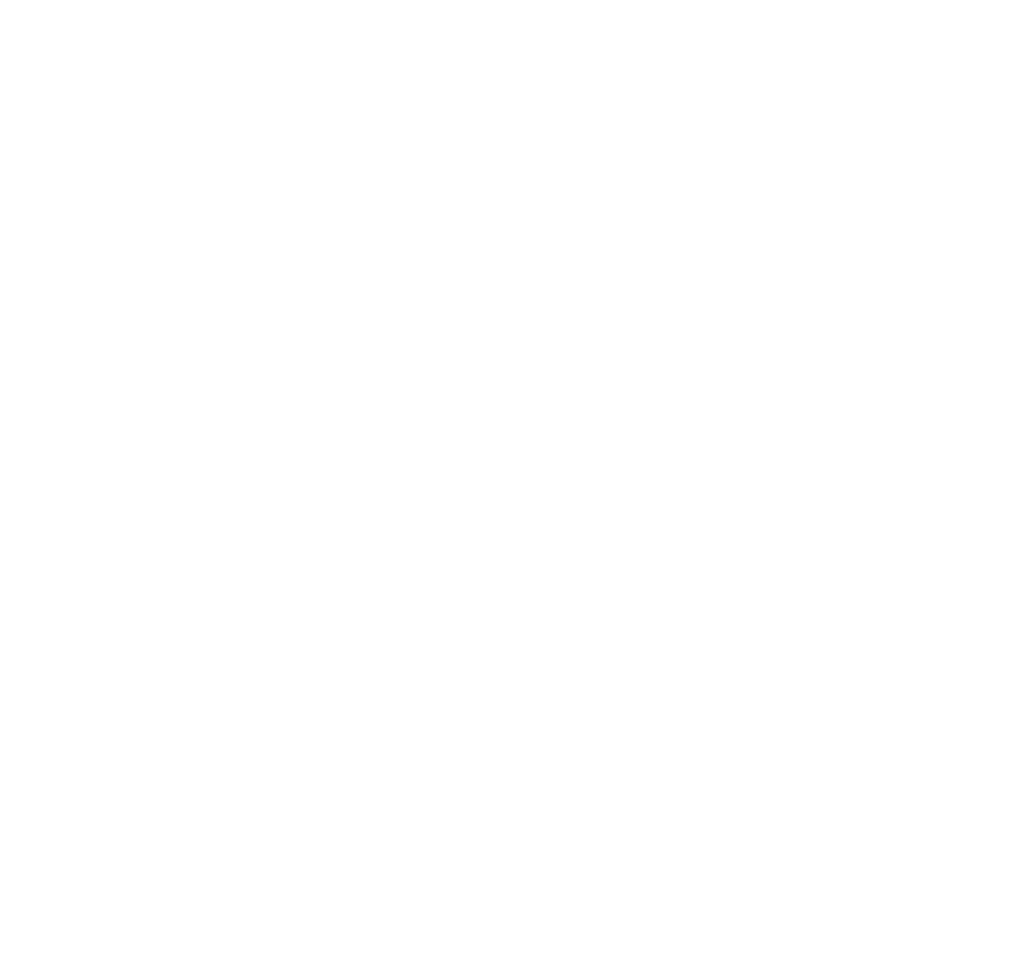 I love my gums and teeth. They were complete for my husband’s 20th reunion from Yale, and I could feel happy smiling! You do great work.

I just wanted to say thank you to you and your staff for making my visit very pleasant and relaxing. I am very pleased at how you took great care of me and doing such a great job. You and your staff are just awesome. Keep up the great job you do. Thank you again.